New Jersey. The pretty part, without the factories.
For my readers who don't know New Jersey very well, great hunting and fishing may not be the first thoughts that spring to mind when you think of the Garden State. I'm betting that pollution, traffic, and spray-tanned reality TV show stars come to mind much sooner. But if you look past Jersey's reputation, you'll find that there are very good opportunities to pursue all manner of wild game and fish. In fact, the largest buck I've ever laid eyes on was a in New Jersey, not an hour's drive from my apartment.
One morning in late September, I found myself sitting in my car in the parking lot of a rural tavern in Central New Jersey. I was meeting Brian Goff, a hunting guide and owner of Flight Cancelled Outfitters, and a handful of other hunters. This was only my second time hunting geese. Previously I'd hunted them out in Eastern Long Island, but this was my first time going after them in New Jersey.  By 5:00 am, Brian and the rest of the hunters had arrived in the lot, and we drove to the field and began to set up. 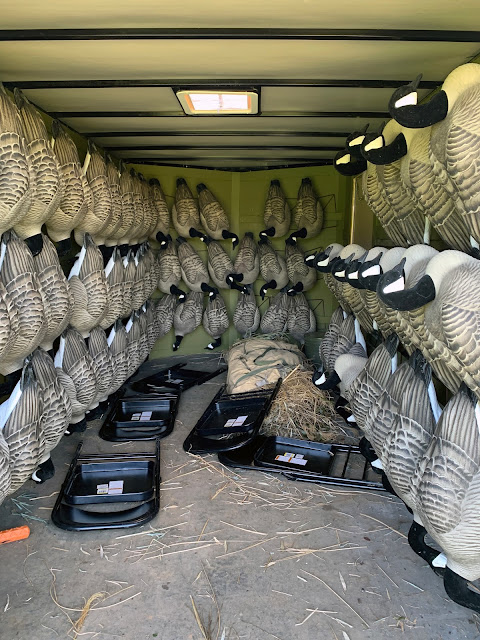 The six dozen goose decoys.
If you've never hunted geese but would like to give it a try, I cannot recommend highly enough that you book a hunt with a licensed guide. As abundant as Canada Geese are, you'd think they'd make for easy quarry, especially given how unafraid of humans they are in parks and on golf courses. But here's the thing about geese: they're incredibly smart. They know that golfers and kids playing baseball in the park are unarmed.  But they are very well aware of the existence of hunters in fields and on waterways. It takes a lot of skill to fool a flock of geese into landing within shotgun range of you.  And it takes a shocking amount of gear as well.  In addition to the blind, we helped Brian place over six dozen life-sized goose decoys out. The decoys make the real geese think that there's a flock of birds already in the field, enjoying a buffet grasses and grains. It was just about legal shooting light (a half-hour before sunrise) when the first flocks appeared in the sky on the horizon. We settled into the blind and Brian started calling to the birds. This is yet another reason to go with a guide. When Brian is working the call, it sounds just like a real goose. When I try and work a call, it sounds like a little kid learning to play Hot Cross Buns on the recorder. It takes a lot of practice to even sound similar to a goose, let alone good enough to call them into your decoy spread.
But in short order, Brian had managed to do just that, and we had a group of 8 geese coming in for a landing near our blind. When Brian yelled "TAKE 'EM!" we all stood up and started firing. As I was the farthest to the right in the blind, I aimed for the goose furthest to the right, leading by about a foot in front of its head with the bead of my shotgun, and when I squeezed the trigger the bird dropped.
It's always a mix of emotion whenever you take an animal's life. On one hand, you're happy that you've accomplished your goal, but you celebrate this alongside a feeling of sadness that an animal's life is over, and you are responsible for that. It's a duality that most people in our society today don't ever feel, even though most people make the decision to eat animals. Hunting for my own meat makes me appreciate meat in a way that I don't think people who aren't exposed to hunting never fully can. 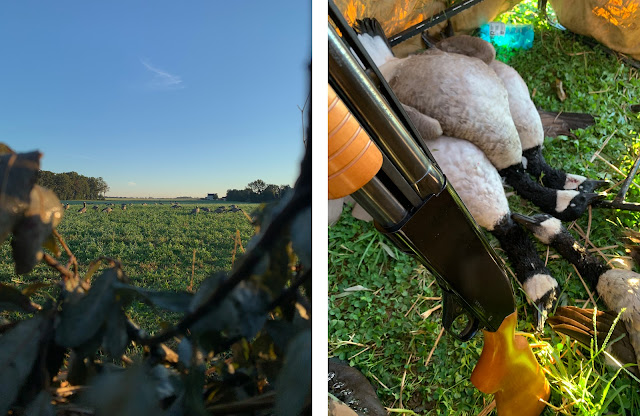 Inside the blind.
While the action wasn't red-hot that morning, I did manage to get one more goose, bringing home two for the day. After a quick stop for some ice and a coffee, I was back on the turnpike heading for the G.W. Bridge. As soon as I walked in the door, Lincoln knew there was something good in the cooler. While he was busy investigating, I went to the basement to get out my giant pot and portable burner, and got set up to wax-pluck the birds. The last time I'd hunted geese, I made the mistake of freezing the birds and then plucking them after they'd been frozen.  I also had to just pluck them the old-fashioned way by hand, but this time around I was ready to go. It's a fairly straightforward process, where you heat up an enormous pot of water (steaming, not boiling, aim for 150˙F) and then you melt a few bricks of paraffin wax in the water. Once you've rough-plucked the larger outer feathers from the bird, you dunk the whole bird gently in the pot, then slowly pull it out, and the wax clings the feathers. Immediately after removing the bird from the pot, you plunge it into another pot full of ice-water, and this causes the wax to harden, forming a gross-looking bird feather wax shell. But while this step looks gross, what happens next is magical. You crack the shell and begin to gently pull it apart and away from the bird, and all of the feathers neatly separate off the bird, and you're left with a goose that looks just like you bought it from D'Artagnan (which, is an excellent place to source a domestic goose if you can't hunt a wild one.) 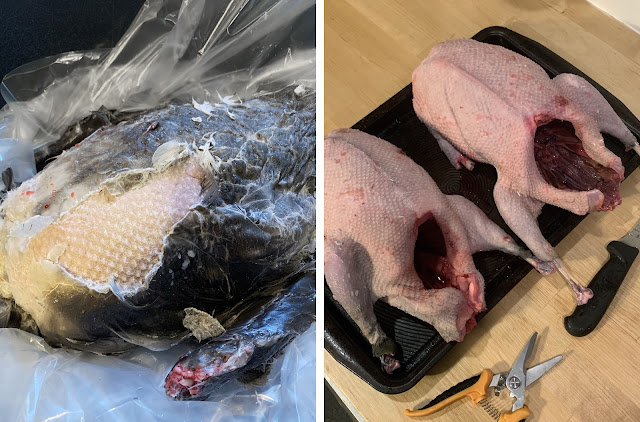 Wax plucking is the way to go for geese and ducks, in my opinion.
Once the birds were plucked, I pieced them out into breasts, leg/thigh pieces, and then froze most of it. I then cleaned the gizzards, and separated out the hearts and livers. I then took the carcasses, roasted them for 20 minutes in a 400˙F oven, and then used them to make stock.  I like to use as much of any animal as I can.  A lot of folks who hunt geese and ducks will only cut out the breast meat, and discard the whole rest of the bird. To me, this is a sin. There is so much more delicious meat on any given bird than just the breast, and with just a little bit of effort there's so much that you can do with the rest. Look out in the coming few posts for some of my favorite goose recipes, including goose liver pâté, as well as Spickgans, a German smoked goose prosciutto.
To book a hunt with Brian, visit Flight Cancelled Outfitters. 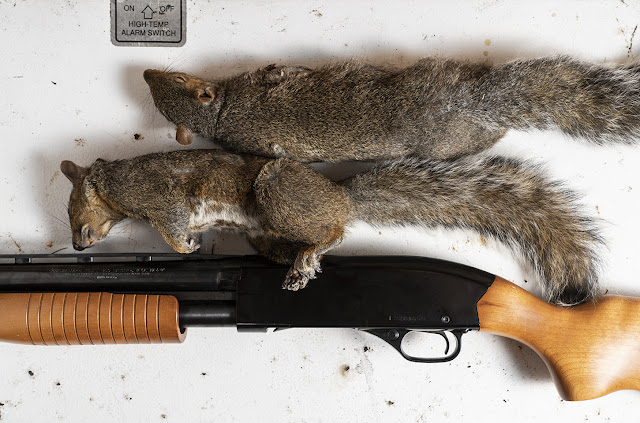 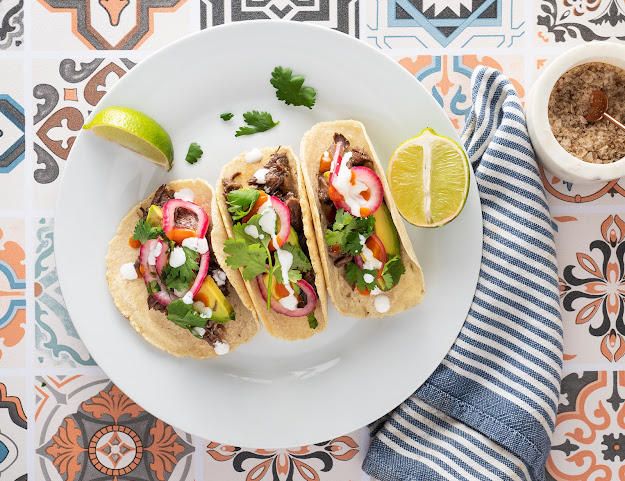